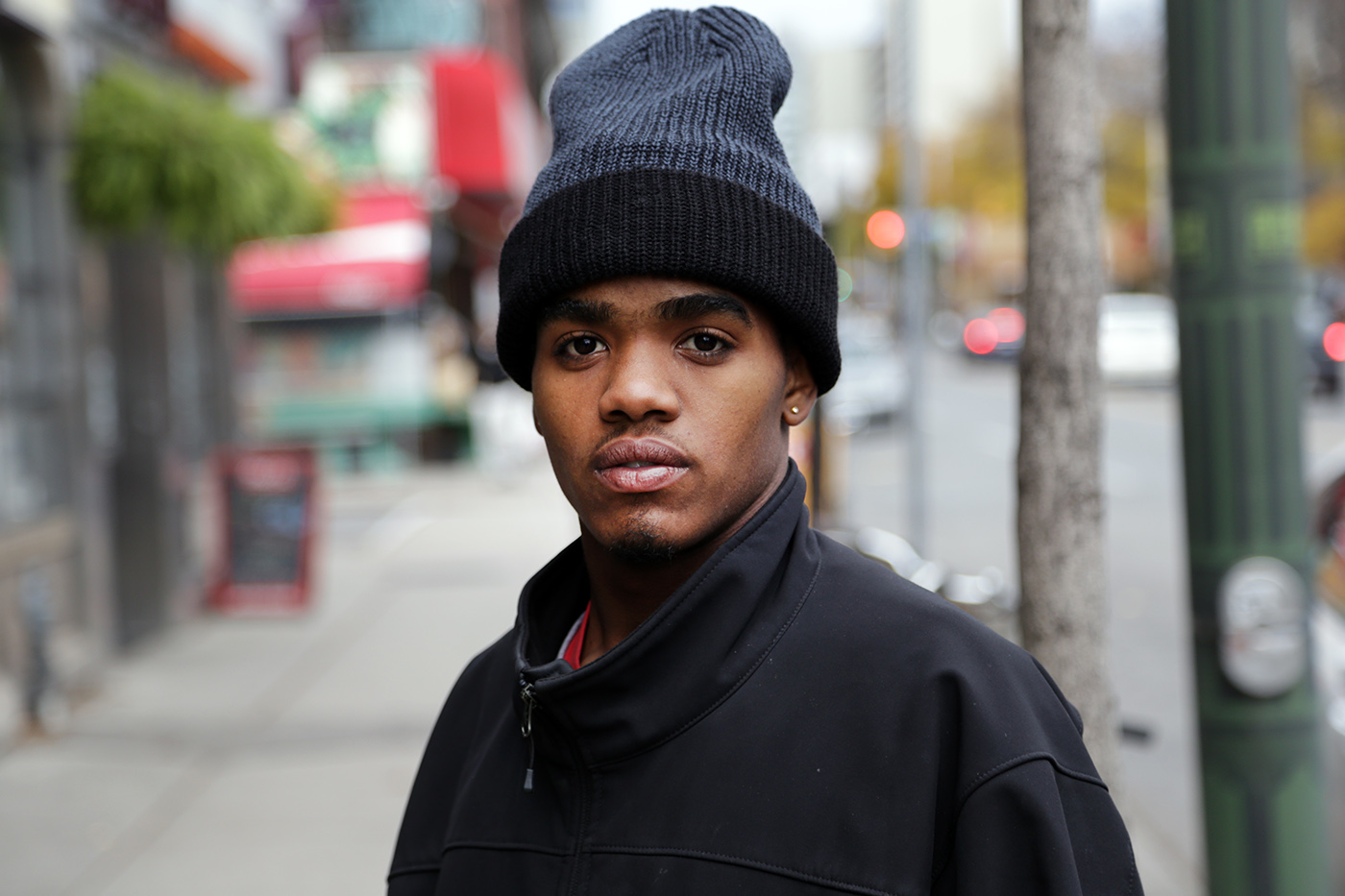 Hi, my story’s basically about a kid that was born in the streets. This kid’s name was Nobody. So every day when he used to wake up bad things used to happen to him. And then every time he asked himself “Why do things happen to me?” People used to say: “Because you’re nobody. Whatever you do, you’re always going to end up as a nobody.” So one day I went to school, I was seven-years-old, when I came to school, I was in school chilling and then I got in an argument with somebody and then that person hit me. And then everybody said: “Who got into a fight?” And they said: “Nobody.” Then Nobody said: “It wasn’t me.” Then everybody said: “It was you, Nobody. No matter what you do, it’s always going to be you, nobody.” And then everybody was like, “Aw that’s so sad for him.” And then he went to the office. When he got into the office, the principle asked him: “What happened Nobody? Who hit who?” Nobody hit the other person and nobody got beat up. And then the next day Nobody went home. Two weeks after when he went home, his dad passed. When his dad passed away his love just dropped down and then he was fighting against the world. Fighting, fighting, fighting against the world, trying to do whatever he has to do, sleeping in the streets…and then one day Nobody decided: “Fuck it! I want to try my best to make it out there.” Nobody decided he’s going to go see the doctors, see whatever he can do, take pills. He took pills. After he took pills, he got crazy. When Nobody got too crazy people could not control Nobody. Nobody started doing bad things, staying in the streets, people started accusing him for wrong things. And then one day Nobody decided: “I’m going to be a man.” When Nobody became a man, you know what happened? Death. Everybody he loved died for no reason. Because you see what happened is that he decided to become the man. When he decided to become the man, everything dropped down. Everything. Everything he wanted, everything he needed dropped down just because of one person. Love. Romance. You see I don’t have a mom. I never had a mom since I was a kid. My mom’s joy is the best thing out of life. To any person in the world, I will say that. If you don’t have a mom, you don’t have a destiny, brother. You don’t have a destiny, you know. If you have a mom, you have a destiny ahead of your life. If you have a dad there’s something ahead. Your dad’s just going to say: “Pull up your socks! Pull up your socks!” But your mom, she’s gonna make sure you do what you have to do to be where you want to be. I’m only 17 now, on the road since like 5, I’ve been by myself. My mom passed on when I was 4-years-old. You know people used to call me Harry the Bunny cause I had nobody. You know the bunnies always go around and just eat the same things: carrots over carrots. That’s me. Every day I wake up I feel the same, bro. God bless you, man.