My name is Janielle McKoy. I’m 31-years-old. I’m a visual display artist, also motivational speaker and dyslexia advocate. When I was 23-years-old, I was diagnosed with dyslexia. It was something that I’d been living with the majority of all of my life but I was diagnosed at that age cause people felt that I was just lazy or that I wasn’t applying myself. I failed college at least 3 to 4 times before being diagnosed and decided to come out of college and really focus on styling and fashion. Once I was able to reach a certain plateau in my career as a stylist I decided to go back to school and spoke to a guidance counselor. This time I was in the Fashion Management program and I really wanted to do well in this program so I spoke to the guidance counselor and she basically told me that I may have dyslexia because she saw the symptoms and so forth and a psychologist came in and tested me and found out this is what I have and basically gave me the tools to adapt to my situation so writing in colored pens, highlighting, listening to instrumentals while studying, these things really worked in my best interest. Once I finished school I got an internship at BET Television Network in NYC so I was styling on-air personalities. I came back to Toronto and started as a costume designer for film and TV so I was working in certain shows such as Suits, I’ve done movies such as Robocop, etc., etc. Recently now I’m a visual display artist for one of Canada’s top retail stores and I felt that I wanted to do more, I wanted to really help people. One of the people that actually pushed me to do that was my ex-boyfriend who recently passed away. He was very, very influential in my life and pushed me all the time. Even though our relationship was very short and long-lived he really pushed me towards following my dreams and really going after what I was on this earth to do and really shared my story because he felt that I could actually help someone in the process. So that’s when my whole company came about which is my name & it is the website but basically it’s helping youth and adults overcome certain learning disabilities and how they’re able to express themselves through clothes, like, what certain colors say about you, what certain outfits say about you, and so forth. I used to be a stylist and now with my dyslexia workshop I also go out and speak to youth and adults about how to dress for success, how to go for the position that they want in the life, the advantages and disadvantages of social media and how these things have helped me with my learning disability and really helped me reach a certain plateau in my career and just to show that anything is possible whether it is you have a learning disability, physical disability, whether you’re broke or whatever it is, as long as you have perseverance and determination, you have a purpose, anything is totally possible. 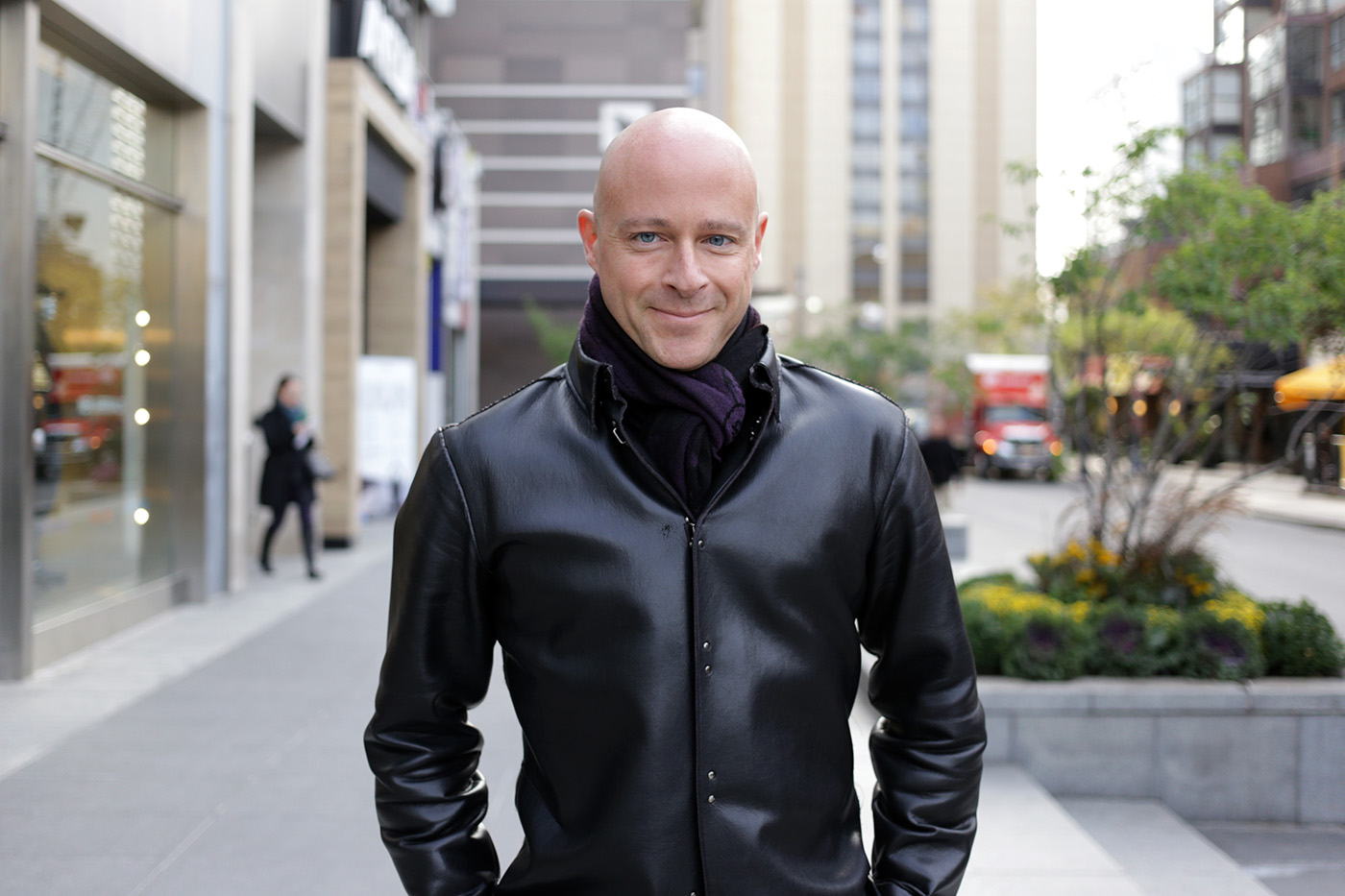 He said: You don’t look too happy. And I said: I would like a divorce.