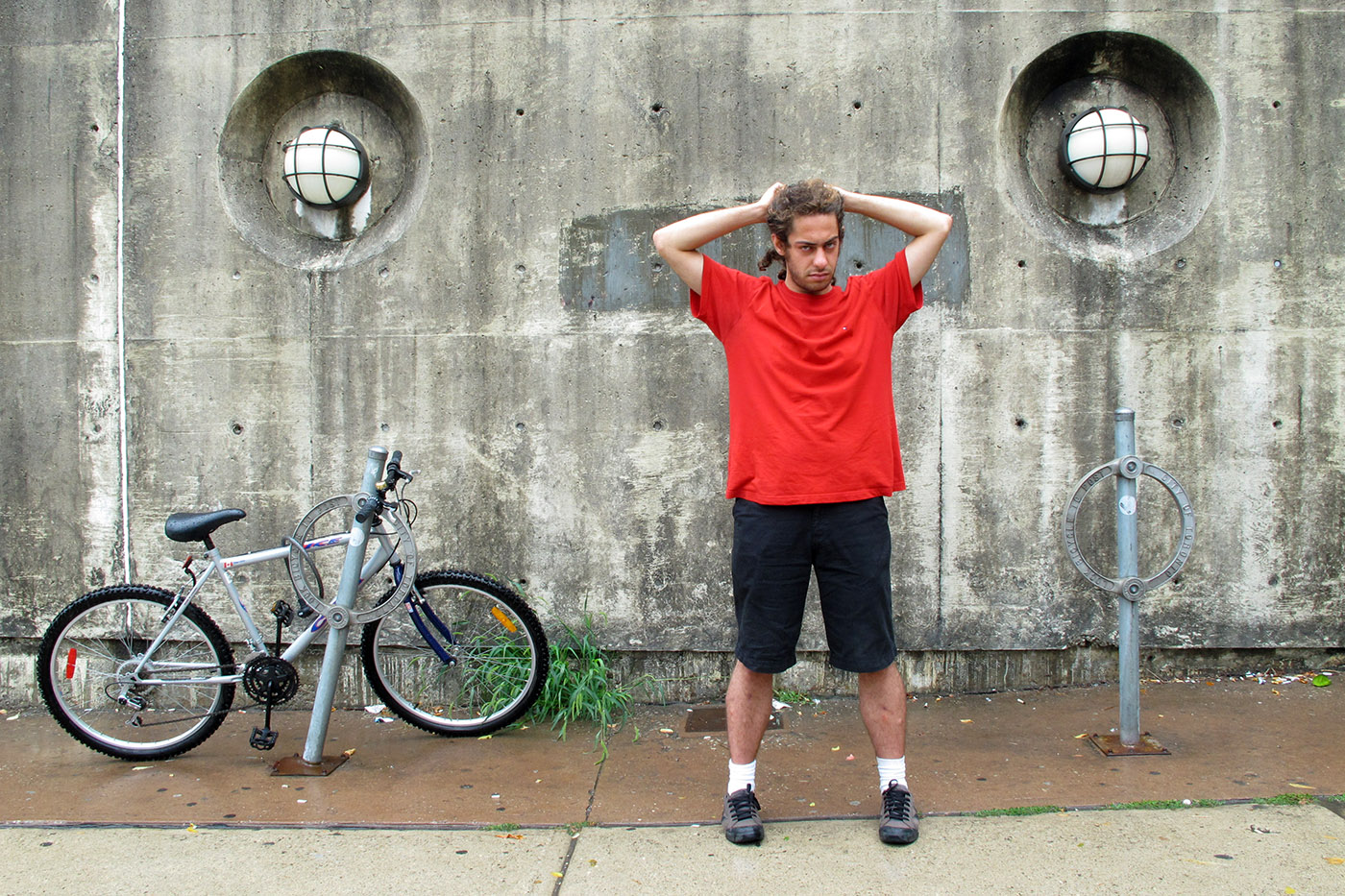 Toronto and I are dating Hey I’m Sina. I’ve been trying to call Toronto my home for the past ten years. I’ve lived also in Montreal, which I also really like. Toronto, I know Toronto. I lived all over Toronto; east, west, north, south, all of it. If I really look, I think I actually do love it. I know it. It’s my city. It’s a very absurd city I think. I would say Montreal is surreal and Toronto is absurd. It’s just really square. Everything about it is square. I don’t know how else to explain it but I’ve done a lot of things here that I haven’t done in a lot of other places that I’ve lived. Yeah, if I really look, I would say that I’m a Torontonian. What makes me like Toronto? I don’t know, man. With a city, you go through some shit; it’s like a relationship. When you go through some shit together and you’re still together it’s a serious thing. So yeah, me and Toronto have been through some stuff and we’re still together.